What a book is for me

For once let’s not talk about books as objects. At least not today. The rhetoric of recto and verso, the unbearable lightness of its being, the fragrance and roughness of its paper, the wrapping of its cover, that reveals something, but not too much and not immediately. We could talk, for instance, about how each of us might imagine a book that blends advanced technology with the perfection of a ready-made object.

Research and tests on the technology of materials will have made it possible to transmit digital information via paper fibers.

The other day I sat and ruminated for hours, while traveling from train to plane to train again, about this unhealthy idea of a book in the future. It would be white, I thought (or a changing color), of average size, portable, page-turnable, surfable, with screen-pages made of a special make of paper that turns on and off. The best of digital combined with the best of analogical.

I’d really much rather talk about books as stories though.

If we do talk about stories, I think it’s impossible not to indulge in the pleasure of creating mental images, one after another, with no control. Abandoning yourself completely to another’s story (or other peoples’ stories) and allowing yourself to be led, not taking any decision, only imagining. For yourself and nobody else.

If we had to choose a starting point, a central nucleus of a book as a story, I think this would be the story, or even the plot.

We could thus trace a path that would lead from here today to a world where cross-media is already a reality, where books are expanded and there are multiple authors… We could distinguish the various phases, or the various possibilities, according to the level of the reader’s involvement in two different directions. First, to what extent they are called upon to act in the story, that is, to what extent they add their own substance to the development and construction of the story. Second, to what extent they fill in the gaps in  the story with their creation of images.

If the involvement of the reader is so high that images are created, then the unfolding of the  narration is completely guided.

In a film the situation is quite different. There is one story, with a beginning and an end. The difference is that the images are already there, outside and independently of the viewer.

In a videogame it is different again. The images are there in potentia, on parallel narrative planes, but the story needs to be constructed. The interactive power of the reader is vast, but every action he or she takes has its ready-made image.

Usually we take things step by step. The order is as follows: read the book, see the film, buy the videogame. But we always prefer the book.

Things are much more complex of course. The two levels – narrative and visual – are interconnected, and you need imagination in both cases. Choosing what path to take in a videogame means projecting different possibilities. To follow the narrative of a film you need to place the images in a sequence, remember which ones came first, select a few of them in particular, deduce the significance of the symbols, connect them to other symbols already in our mind, and so on.

In a  tablet, all these possibilities are present at once, in a single story, on a single device. It also means I can have lots of different stories all in one place, and carry them around with me, flicking from one to another. 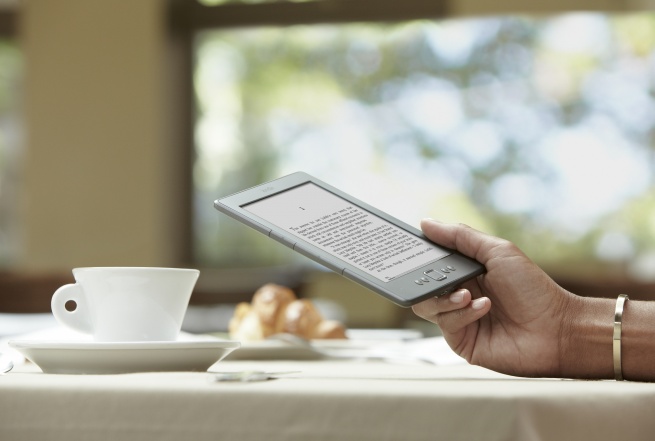 Personally, I’m very lazy. When I go to bed I don’t feel like constructing a story. I don’t want to think, and I certainly don’t want to choose. I only want to do what comes naturally, that is create images. I’ll go on doing the same thing even after I turn the lights out, in my dreams.

Sometimes I’m so lazy that I prefer sticking to someone else’s images, but it has to be someone special, someone who has made a work of art out of images. So I watch a film.

Cross-medial narratives, geographic localizations, navigable incremented realities, chatting with a friend, tips on what to buy. All this is potentially fantastic, but perhaps I like it more as an idea than as a reality.

Sometimes life is too tiring. What I need to know is that there is one dimension, other than that of dreams, where all I have to do is make up images.

This is what a book is for me.

I don’t care if a child looks for the on-off switch on the cover of an old edition of Gulliver’s Travels, or if e-book sales figures are higher than those of paper books every year. Of course I’m not surprised.

I don’t want complex or cosy solutions in a digital book. I don’t want my food pre-chewed, but at the same time I don’t want a treasure hunt. I expect much more. What I want is that this thinking in images, which is the simplest and yet most complex way of getting to know the world, can be achieved at its highest possible potential. 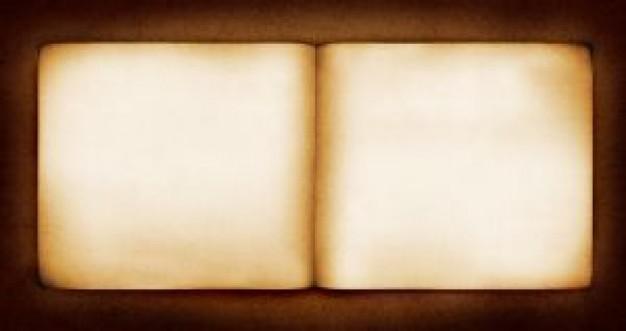