Why Africa Why. And who am I to say? Why Africa Why? All I remember is a river I did not sail up, in search of who, Kurz, Marlon, who? And I do remember a few Masai, one in particular, riding with me a road in Kenya, and a lake with a European name it’s time to shed, perhaps, and a desert and dunes and things that are wider even than Africa, amazing as it sounds.

I don’t remember the Namibian desert and its dry mysteries of a distant hut without running water, because I’ve never visited it. And a lively Ivory Coast that runs only in my imagination along with a singing Senegal and a Congo I’ve read about in some brilliant short stories and Zan-zi-baaar and Mad-ag-as-caaar, being the most important scar, like the one on the face of African princes, from where? I don’t remember now.

Malawi better than Malindi. Two people having an argument and you know the one who laughs and walks away first is the one who won it. Yes, booming voice and smile, Africa.

People lining the side roads of the little Africa I’ve seen, that dances away in my mind with the Africa I’ve read and heard and seen only on a screen and imagined and dreamt. For I know very little about this Africa, what do I know? Why Africa Why?

I know I’ve seen you in Brazil. Braziu. I’ve seen you in Louisiana, Lay-zee-hanah! I’ve seen you on the Adriatic coasts and I’ve held you in my arms in New York for too short a time. I run into you all the time. Still I don’t know you. Why Africa Why. Let me find out who you are, a little more. You haven’t devoured me as I know you can, for I have seen it done, Africa. So, thank you.

Who am I to say why? Because it is so? Because it has been so since the early forever? Because it sounds right? Because it should be? Because you’re damned with all that hidden wealth you can’t share appropriately, since we can never share that appropriately, can we? Who am I to say? What do I know, trapped as I am in these words that have little of Africa in them? I salute you from afar, knowing my ignorance, certain that I barely know what I’ve not forgotten. Africa.

Why? Because you whisper to me things before words, things I’ve glanced in you that made me want to get closer, but once I took a step, I took two back as your African beauty seemed too much for my Alpine heart to take. Africa.

Why? Because they say it all started there. And in this tense they mean it isn’t still all starting there. Why? Maybe because they don’t see that it keeps on starting there with you, Africa. I don’t know it. I hunch it. I hunch that new words, new movements, new solutions to old problems are broiling in the heat, something is blossoming there among the dark green and the pale sands of my memories and non-memories, from la vallée du Dadès of the Moroccan oasis, down through Sudan into the cooler South that I can only imagine, something was borne and something is being born.

And it doesn’t ask why, Africa. It is not the why, the what, the who.

Something is starting that doesn’t ask why. 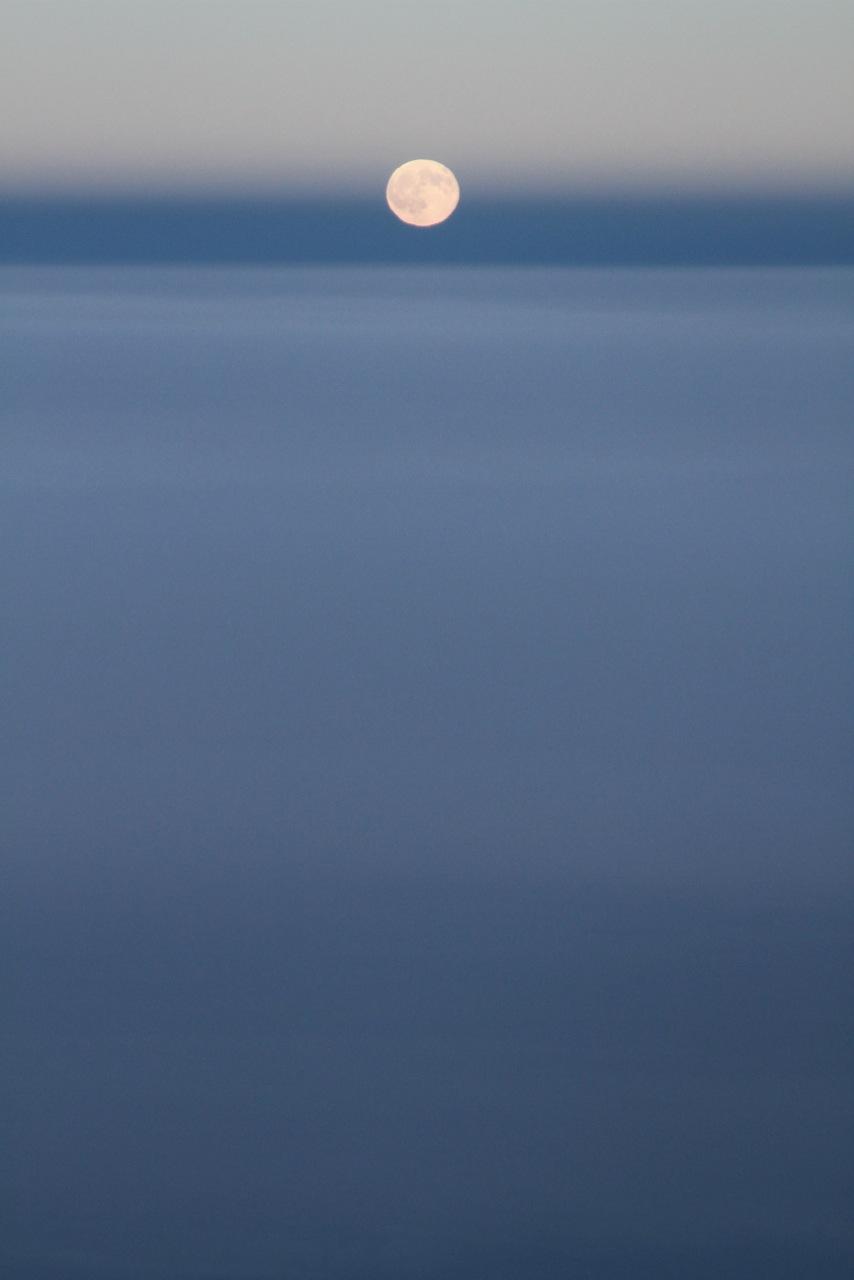