The Embrace and the Kiss

I always liked outside more than inside.

In summertime, after dinner my mother and grandmother would stay at the table and settle in to talk, but my grandfather would stand up and go outside to smoke a cigarette. Eyes half-closed, he’d look out over the countryside in front of my house, a flat horizon that went up into the sky. I would follow him out and squat down next to him on the front step. He would put his arm around me, and I would try to squint my eyes like him. I liked the smell of the cigarette, the warmth of the cement step burnt by the sun all day long. We’d sit there close, wrapped together, and became smaller and smaller. The outside came to life completely, in all its loveliness, canceling out the moments when the inside, with its aggressive, unpredictable fury, flowered out of the dark.

As a little girl, there was a point when I stopped breathing. Apnea for me was a dangerous exercise in social coexistence. I realized this after I fainted at a neighbor’s house. An old man named Augusto gave me a big kiss to thank me for bringing him some figs. He’d just come from the barn and his face was dirty with something I can’t remember: that fatty odor of animal made me hold my breath, and I held it so long I passed out. Holding my breath was normal for me, especially whenever someone touched me. “S’a saràl suzêst?”* my grandmother would ask, in dialect: ”Sta babina la magnêva la merda di pol, e adès l’è dvènta ‘n a schifiltosa. L’a n vô che inciôn i la tóca!”* What had happened to me? Who knows. Something very grave that perhaps I didn’t want to remember, and that my grandmother couldn’t even imagine.

When I was around other people, especially in groups, I held my breath and went mute. The odor of skin, breath, or feet became so intense I couldn’t breathe. Sometime I had to get away, go find a window or a wisp of air where I could throw my scream of breath. But it often felt like bad manners to move away from where I was, and even more exhausting to have to explain what was wrong. Anyway, what could I say? That something stunk? But it wasn’t really just a stink. It wasn’t something I could explain, not even to myself. If I stopped breathing I felt protected, lifted away from a situation I didn’t want to live in. In this way, a little at a time I found I had to stand the company of this possessive apnea that took control of my lungs. I removed myself from regular breathing to produce another kind: celestial, almost made of glass, internal, devoid of contact. A result of multiple wounds, all invisible, that constrained my body never to relax. The more I held my breath, the harder my body became. I was fighting a private war with malign phantoms that required an armor without pores. During my adolescence I was finally able to leave behind this respiratory intolerance, but I have never learned to coexist with the naturalness of breath.

* “She must have eaten chicken shit and now she’s squeamish. She won’t let anyone touch her.”

Translated from the Italian by Tom Simpson 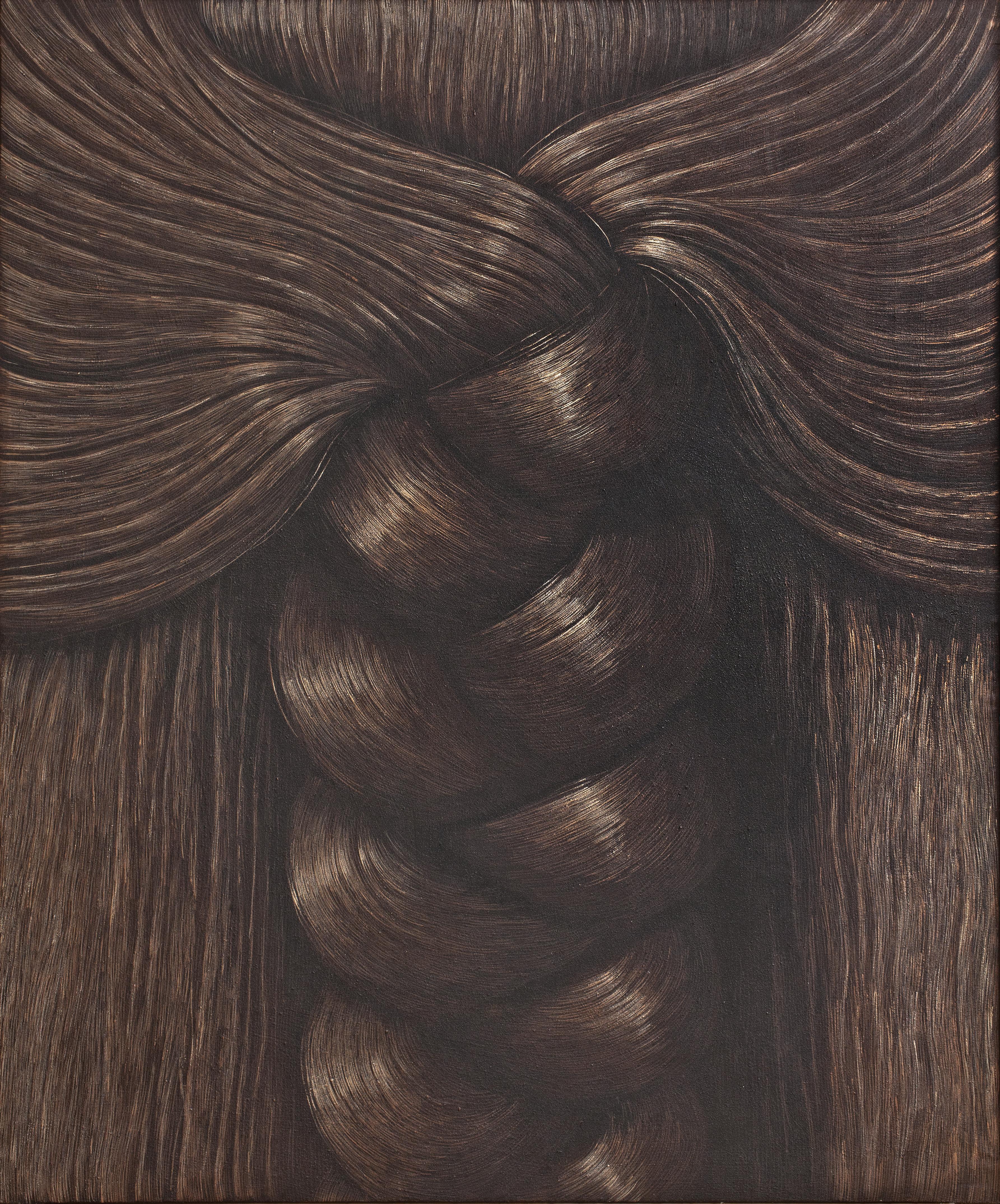